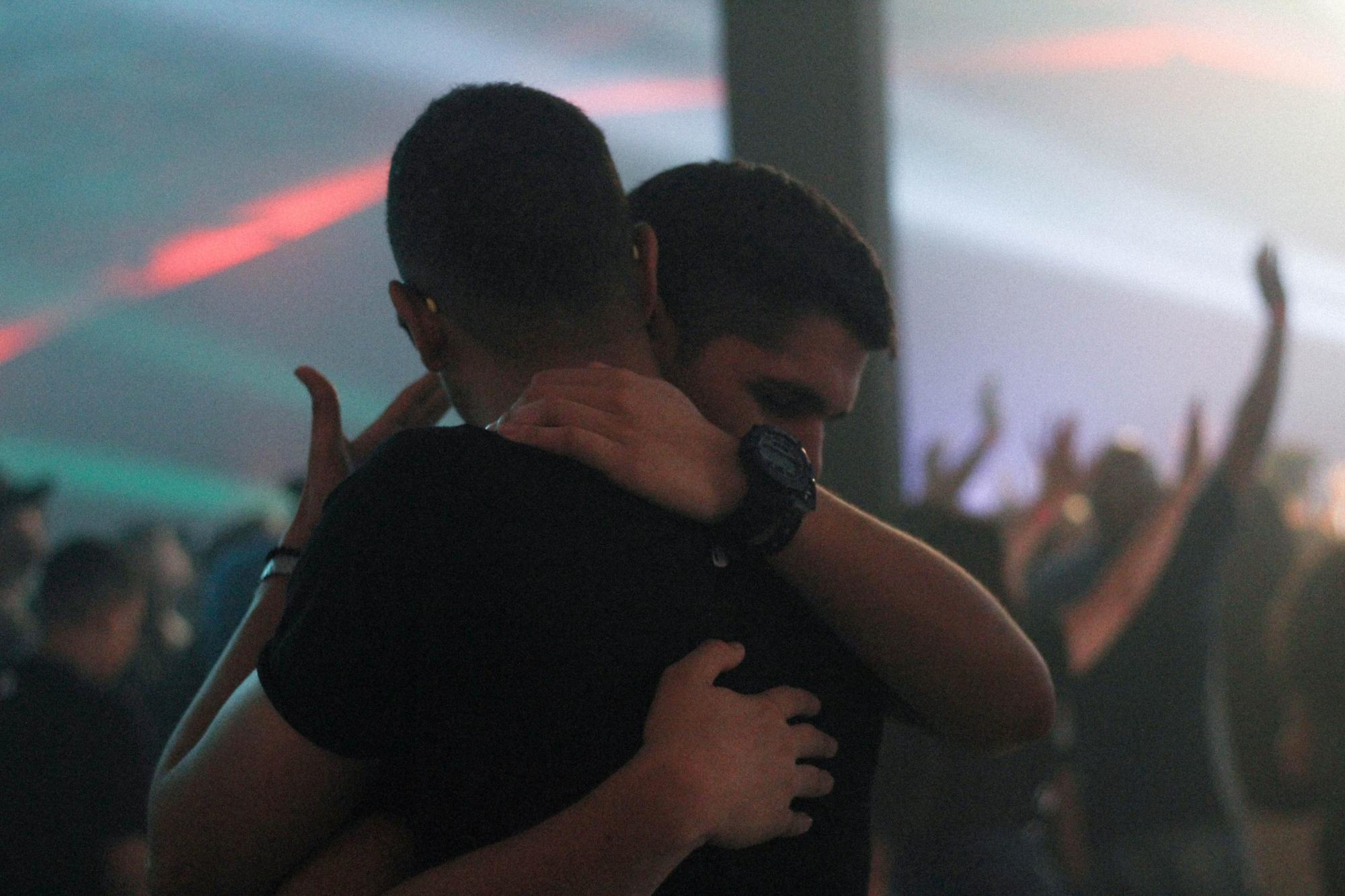 You may have noticed that women seem especially curious about the things men talk about when they’re not around. And no, it’s not because we crave gossip or have penis envy. Women simply love to hear that men lean on each other, just like we depend on our girlfriends for guidance and support.

Meaningful conversations between bros show us that beyond the exterior of male fraternization there resides love, intimacy, and trust. This is the softer side of men that makes women go “awww”, like when she sees two straight dudes hugging it out or teammates helping each other up after a fall.

Simply put, male camaraderie is hot. What’s not hot is when well-intentioned men give their friends bad advice, leading them to do stupid shit with women. So, while I don’t want to intrude on this bromance you guys got going on, allow me to interject my womanly opinion and set some things straight.

When it comes to love and all its risks, many people (including women) seem to think that the one with the power wins. Unfortunately, love and control cannot coexist, and if you’ve ever truly been in love, you know it requires complete abandon.

So if your friends are giving you pointers to get laid, then go ahead and try those power games; they may even work. But you’ll find that as long as you’re calling all the shots, the only ladies who will stick around for the long-term are the ones without the self-respect to put you in your place. If your buddy really wants to help you keep a worthy woman, he should be telling you to stay open for an opportunity to lay all your cards on the table.

It’s no fun dating an insecure woman and a quick way to make a woman insecure is by checking out, flirting with, or bragging about other women. It’s like you’re saying “you’re not enough for me, and I’m using you until something better comes along. And by the way, you do look fat in those jeans.”

Trying to make a woman jealous to prove you’re a catch is relationship sabotage. If she leaves, then you’ve lost a strong woman who now thinks you’re a dick. If she stays, she probably won’t forget what you did and may never feel as secure as she should in the relationship.

It’s such a shame that some guys haven’t realized that building up a woman’s self-esteem is the easiest way to win her over. At the end of the day, we all want to be around someone who makes us feel loved, appreciated, and sexy in our jeans.

“Act aloof” is not necessarily bad advice. It can work in the beginning. But if you take it too far, it can completely backfire. That’s why I usually recommend for guys to just be sincere and available, but with an attitude of confidence and independence. Don’t make yourself too available, but if you’re available and you want to see her, go ahead and send her a flirty text.

If you end up really liking the girl, then at some point, you’re going to have to come out and say it. As long as you’re both taking turns initiating contact and you always maintain the attitude that you’re a catch and have other options, women will find it refreshing and irresistible when you finally spill the beans about how much you’re into her.

You may also enjoy: