5 Great Reasons To Dump Her 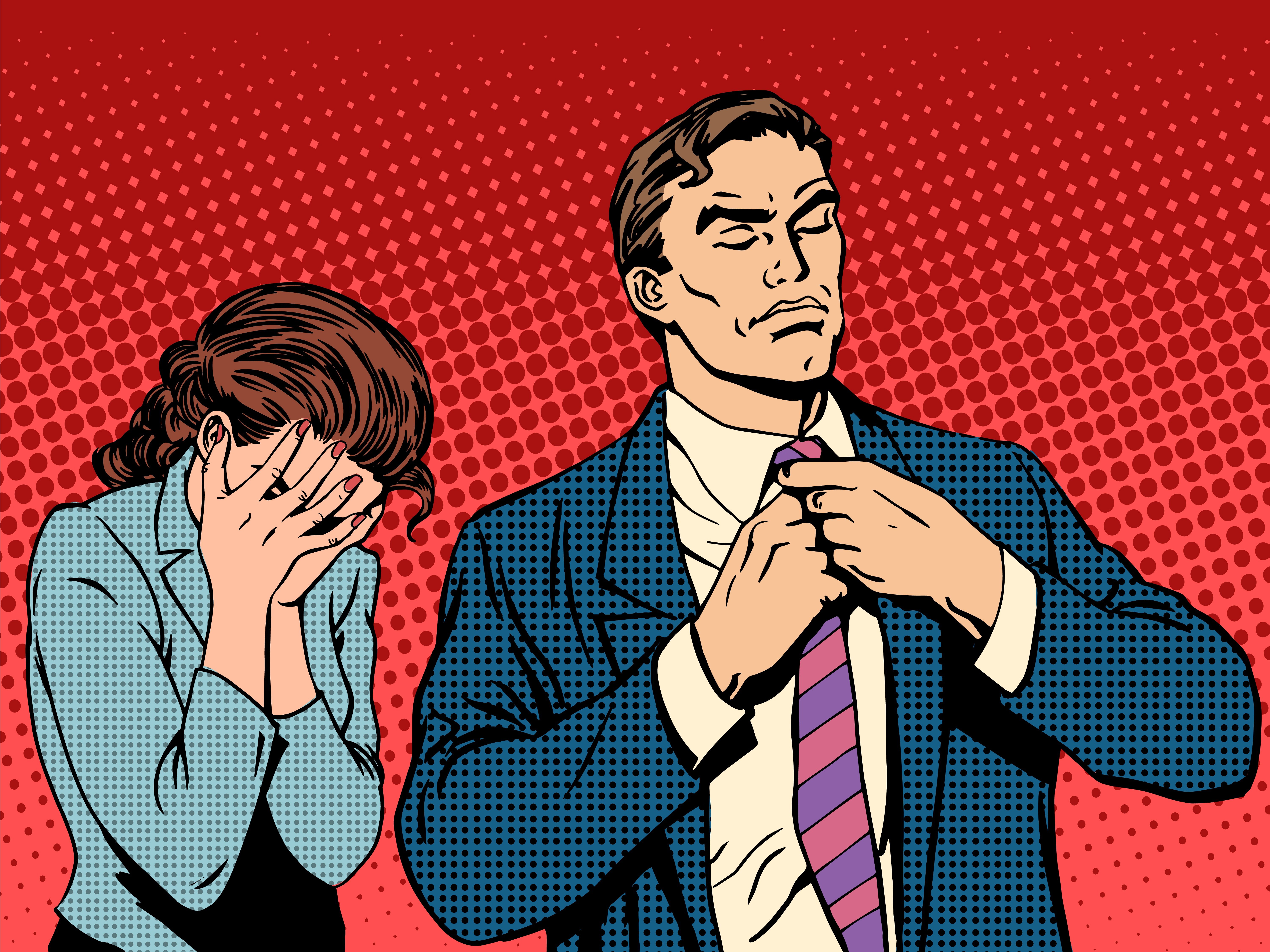 It’s not always clear when a snafu in a relationship should be called a deal breaker. There is no perfect woman, and every relationship has its issues. But as a self-respecting man with options, you should have limits to what you are willing to tolerate. Some of these limits are subjective, and should be defined with an awareness of your own personal needs. But there are a few scenarios when a relationship has already become fubar, and if you’re in one of them, get out before it blows up in your face.

She’s Not Over Her Ex

Even if you’ve found the perfect woman, if her heart’s with another man, then your relationship has no chance. You don’t want to be the rebound guy, because you deserve better and she won’t really respect you in the end. This is not a deal breaker in the sense that you can never give it a go, it’s just that you have to show your worth by resisting her until she’s ready. Otherwise, place your bets elsewhere and find a woman who’s emotionally available.

She Doesn’t Respect You

If your woman looks at you with contempt more often than love, then it’s already too late. Irreverence in a relationship is toxic, and if your woman doesn’t respect you, she probably doesn’t love you anymore, or never did. Love and respect go hand in hand, and if it is not mutually felt, it’s best to part ways. It’s not that there won’t be moments your partner finds you annoying (and vice versa), but if your partner doesn’t admire and honor you, then have some self-respect and end it.

Hitting, slapping, pushing, or verbal abuse, such as name calling and berating with the intent to harm is unacceptable. Just because she is a woman, does not make it ok for her to abuse you, and you should dump her ass right now. Even if you don’t feel particularly threatened by her aggressive behavior, do you really want her raising your kids one day?

Once somebody cheats, then the trust is gone. And once the trust is gone, most relationships don’t recover. Learning to trust your woman again is not impossible if she genuinely wants to repair things. But keep in mind that cheating is a symptom of an already broken relationship, so your problems may run deeper than you think. Either way, separating should be the first step so you both have time to get clarity and figure out how best to move forward. If after some time she still wants to make amends, you can consider whether the relationship is worth it to you.

The other type of abuse that’s a big deal breaker is substance abuse. Someone who is actively fighting addiction is likely to be consumed by it. If your woman is an addict, it will take all her mental and emotional energy to overcome her demons, so she won’t have much left to give, and you deserve someone who can contribute equally. The best thing you can do for a loved one with addiction is to encourage them to seek help while maintaining strong boundaries for your own protection.

When deciding on your personal relationship deal breakers, don’t be a hypocrite. If your woman asks you to change some of your bad habits, take it to heart and work on yourself so that you can be a man worth staying with. And don’t forget, every relationship has its difficult moments, so don’t bail too soon or you might miss out on something great.

You may also enjoy: